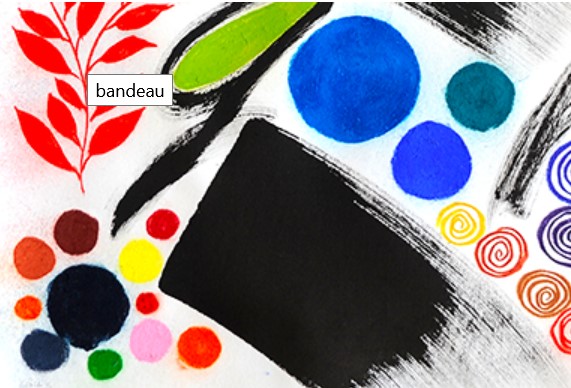 Round table: “An academic observatory on Western Sahara: challenges, positioning and perspectives”

Five years after the creation of an observatory on Western Sahara (OUISO), we propose a debate on the meaning and missions of this type of research network today. Covering a region crossed by the oldest conflict in contemporary Maghreb, our observatory regularly encounters difficulties in the academic field but also in politics. Indeed, this tool was initially designed to allow researchers to play a role, however small it may be, in conflict resolution both through the production and sharing of data and through public interventions.

Researchers know it well: carrying out investigations on a region in conflict and communicating its results constantly raise questions of ethical positioning, expose us to methodological pitfalls, even threats to our lives. Likewise, our observatory was immediately under fire from criticism, starting with those of our peers, too committed or complacent for some, not militant enough for others. Therefore, the only line that seemed to us to be sustainable was that of international law and human rights, a line which was not without its problems.

Today, is our observatory actually contributing to an improvement in the quality of our work in this region? Does it offer researchers a more substantial critical mass? Does it better identify aspects that are under-documented by research or, on the contrary, over-invested? Are researchers and their work more present in the media and political spheres today? These will be the questions we would like to address in this workshop.

Mitatre Claire Cécile (Université de Montpellier 3, Ethnology department): Is “axiological neutrality” a method specific to the social sciences possible in a context of conflict? The case of Western Sahara

Naïli Meriem (University of Exeter): The conflict in Western Sahara in the media spotlight: what role for members of an international academic observatory?