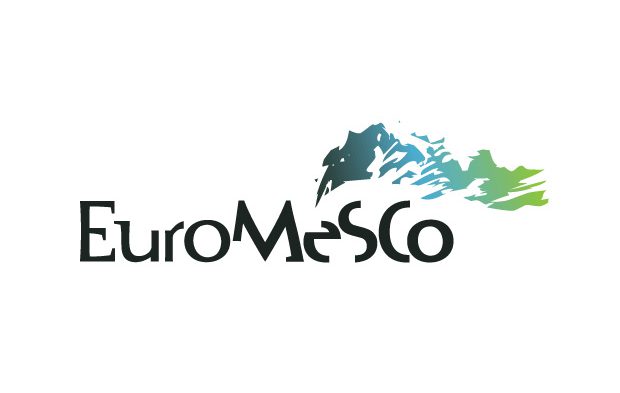 Various analysts have provided different interpretations as to Algeria’s role in the Sahel. For instance, one researcher argues that “Algeria is reluctant or unable to take a leading role in regional security now that its Libyan rival is currently unable to. Suspicion of a hidden Algerian agenda complicates the coordination of an effective response to the conflict” (Boukhars, 2012). Notwithstanding similar criticisms regarding Algeria’s role in the Sahel, it is necessary to analyse that role from an objective perspective and attempt to decipher the underpinnings of Algeria’s policy in the region. Very often, statements such as the one above reflect the difficulty in understanding Algeria’s foreign policy principles; they also ignore how Algerian policy-makers perceive their actions in the Sahel. This chapter will thus analyse some of the fundamentals of Algeria’s foreign policy, such as non interference in others’ domestic affairs, non-intervention of the armed forces beyond Algeria’s borders, and opposition to foreign intervention in the region, suggesting that regional states are responsible collectively for their regional security. This might elucidate some of the seeming shortcomings of Algeria’s policy in its southern neighbourhood.

Algeria and the Sahelian Quandary