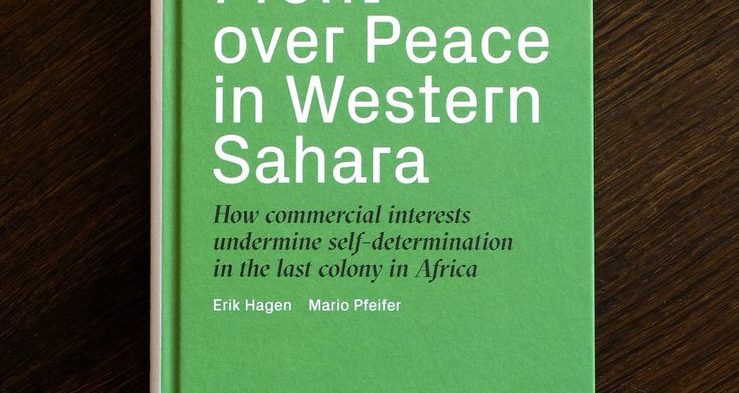 Profit over Peace in Western Sahara examines the role of natural resources in the occupation of Africa’s last colony. Not well known to the wider public, the territory of Western Sahara is considered by the United Nations to be awaiting decolonization. Its liberation from colonial rule has come to a standstill due to Morocco’s continued military occupation of a part of the territory. The protracted conflict has dramatic consequences for the Sahrawi people of Western Sahara. This book details, among other things, a remarkable vote in the European Parliament in 2011 when EU offshore fisheries were rejected by the territory. The battle over the fisheries elegantly illustrates how the EU—for political reasons and financial self-interest—has ignored basic principles of international law.

This publication is edited by Erik Hagen and the artist Mario Pfeifer, who has been researching the region since 2011 and provides visual material for the book. Erik Hagen has followed the issue of resources in Western Sahara since 2002, both as a journalist and as a campaigner for the organization Western Sahara Resource Watch. An essay by lawyer Jeffrey J. Smith examines the 2017 landmark judgment in South Africa concerning a bulk vessel carrying conflict minerals from the territory.