HomeCommunicationEvents comingNewsConference: 10 April 2019 from 17:30 to 19:30 – Islam, social justice and political life in the contemporary Saharan West 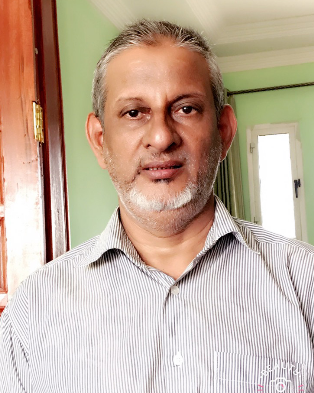 Islam has played an important role in the formation of West Saharan society. It has contributed structurally to the evolution of its social system as well as facilitating and normalizing its contacts with the major urban centres of North Africa and the Middle East.

However, two main factors have determined Islam in this region of the world and have coloured the intellectual production of the literate. A cultural and religious factor that consists of the adoption of al-Ash’ari’s Sunni theological model, affiliation with al-Junayd’s mystical path and the option of the legal rite of Imam Mâlik, especially in its qasimiyya version. An economic, social and political factor: the predominance of nomadism among the majority of inhabitants as a way of life and the absence of a central power with deterrence and coercion (sayba).

Faced with this Islam conceived by the great doctors of the first centuries who exercised the broad interpretation (ijtihad) and which has been translated into the known rites of Muslim law, in schools of belief and in trends of mysticism, we have witnessed the emergence over the past three decades of several forms of religiosity marked by a strong fundamentalist effervescence. These forms have competed with traditional Islam and have established themselves on the religious and political scene.

However, the Mauritanian State’s attitude towards the religious seems rather ambiguous. On the one hand, there is a kind of adherence to Islam that is reflected, in particular, in the name of this State: the Islamic Republic of Mauritania and in the many statements made by successive presidents of the government emphasizing that the State is not secular. Army General Muhammad Ould al-Ghazwâni, a candidate in the June 2019 presidential elections and son of a Sufi sheikh on the ghudfiyya route, began his contacts with the sheikhs and ulemas to tell them that he relies mainly on their support. On the other hand, the failure of the Shari’a authorities to apply it (legal penalties, etc.) and the adoption of legislation based on positive law all suggest that the State is distant from religious matters.

The Nawâzil and fatwas of the western Sahara before the 19th century: nature, themes and references