New paper : A Fishy Battle at the Doors of Europe – Meriem Naïli 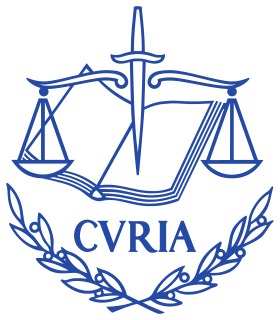 Abstract
Western Sahara is a Non-Self-Governing territory of which natural resources are subject to much interest from both parties to the conflict. Their exploitation constitutes a major tool in the negotiations process given its contribution to the establishment of one or the other party’s authority on the disputed land. Its inclusion within the territorial scope of two major trade and partnership agreements between the European Union and the Kingdom of Morocco (who control an estimate 80% of the territory) has recently been legally challenged before the Court of Justice of the European Union. The 2016 and 2018 decisions have made clear that Western Sahara and Morocco are two distinct territories and for the agreements to apply to the former, the consent of the Sahrawi people was to be provided. The article discusses the impact of these decisions on the wider political process, highlighting the weaknesses of a system seemingly designed to uphold the rule of law.