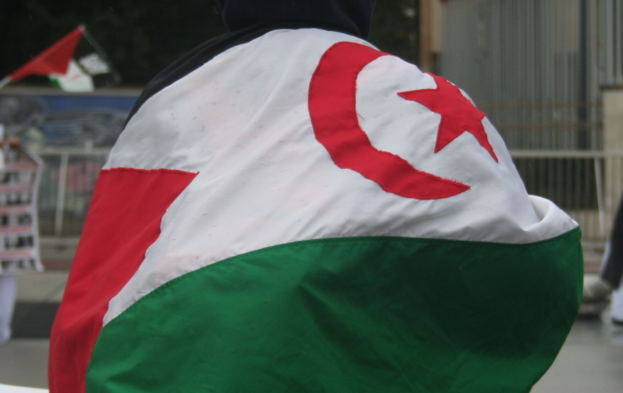 Identifying and collecting data on the migratory trajectories of Sahrawi youth in France by giving a voice to Sahrawi youth themselves is the objective of this first year thesis of the Master’s degree in social sciences. The idea is to overcome the considerable lack of socio-demographic data on this population in the scientific literature but also in public debates. The three months of field work made it possible to study both the reasons for the departure of young Sahrawis, their background and curriculum, the conditions of arrival in Europe and living conditions, the discrimination to which they are subjected, their professionalization and/or access to employment, their politicization and/or commitment, etc.

The multi-site nature of the field study makes it possible to adopt a comparative point of view between the two main geographical study areas: the Bressuire region in the Deux-Sèvres and the city of Bordeaux in southwestern France. The study highlights the main differences between these two major centres for receiving Sahrawi migration in France. The study also seeks to note the changes in the migratory trajectories of young Sahrawis in France and Spain, which were marked in particular by the economic crisis of 2008, which disrupted the multiple and complex paths of these young people.