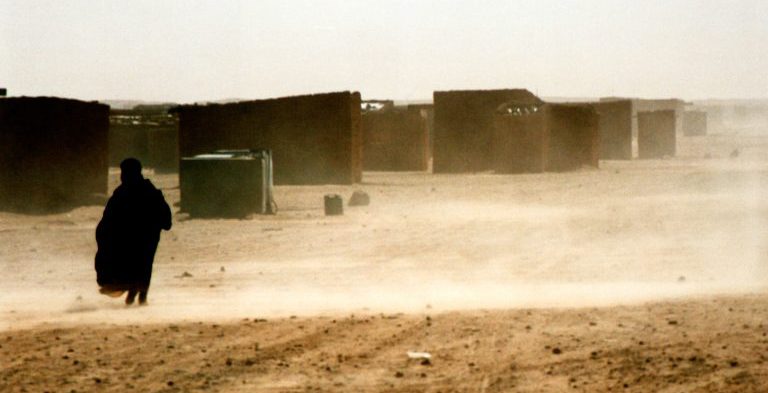 One year ago (June 2020), our Observatory discovered that academic partnerships were underway between Moroccan institutions and the IRD, a French public research institution whose overseers are the French Ministry of Foreign and European Affairs and the Ministry of Higher Education and Research, for research conducted in Western Sahara by the PALOC and ISE-M laboratories:

Western Sahara is internationally recognized as a non-autonomous territory in the sense of Chapter XI of the United Nations Charter. It is the last territory in Africa awaiting decolonization.  The sovereignty of Morocco (occupying power) over this territory is not recognized by international authorities. Given these facts, we immediately requested copies of the conventions from the IRD representative in Morocco. Without any answer from the IRD legal services, we sent a letter to the IRD CEO, Valérie Verdier, on December 22, 2020: http://ouiso.recherche.parisdescartes.fr/2021/01/16/letter-from-ouiso-to-the-presidency-of-ird-request-for-clarification-on-ird-research-partnerships-in-western-sahara/

Given the lack of response from the IRD presidency and its ethics committee, we were compelled to refer to the Commission d’accès aux documents administratifs (CADA) [Commission for access to administrative documents] on May 20, 2021. This enabled us to obtain, on June 4, 2021, from the CEO of the IRD, the copies of these conventions (annexes), which prove that the action of the IRD is in violation of international law and is at odds with the non-recognition by France of Moroccan sovereignty over Western Sahara.

The IRD’s unwillingness to shed light on these conventions raises the question of the ethics of governance of an institution that claims on its website to “defend an original model of equitable scientific partnership with the countries of the South and an interdisciplinary and citizen science” (www.ird.fr). The fact that the IRD signs conventions with the occupying power of this territory, where the war resumed last November, appears as a tacit endorsement of a colonization enterprise, a tacit backing that also appears in the communication documents of the IRD representation in Morocco, in contempt of the Saharawi people who live in this territory or in exile and who suffer every day the effects of this colonization (repression of human rights, transfer of populations from Morocco, plundering of natural resources, etc.)

Today, our Observatory denounces the illegality of these conventions, asks the IRD for their immediate cancellation and the adoption of an ethic more in conformity with the norms of International Law, in particular the right of peoples to self-determination, with the rules of International Humanitarian Law as well as with the provisions of the Hague Convention of 1954 for the Protection of Cultural Property in the Event of Armed Conflict and its second protocol of 1999, recalling that the IRD exposes itself to legal proceedings.