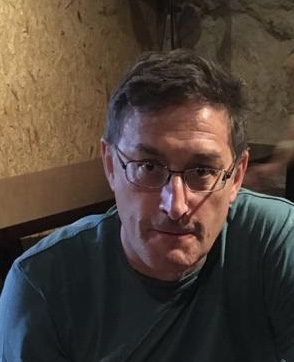 Currently, two-thirds of the territory of Western Sahara is illegally occupied by Morocco, where it has settled settlers and exploits natural resources, while nearly 200,000 Sahrawis live in refugee camps in southwestern Algeria. Moreover, since November 2020, armed hostilities have resumed between the Polisario Front and Morocco. On the other hand, Western Sahara is one of the great outstanding issues in Spain’s recent history. The defunct Franco regime ceded its last colony and population to Morocco, violating its obligations and commitments to the United Nations. Since then, Spain has aligned itself with the occupier and has been a key player in the impunity created.

This book does not pretend to recapitulate exhaustively the history of the Sahrawis nor a linear and classical explanation of the conflict. It seeks to provide elements to understand what is at stake, and for this it presents different aspects of the contemporary Sahrawi reality and shows how it continues to be a relevant issue for Spain.

Isaías Barreñada is a professor of international relations at the Complutense University of Madrid and a member of the International Academic Observatory of Western Sahara (OUISO).