In the media: News on the situation of Sahrawi political prisoners

HomeMediasNewsSocietywritten documentationIn the media: News on the situation of Sahrawi political prisoners 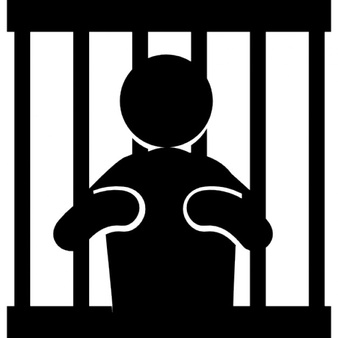 Human rights: Moroccan reprisals against Claude Mangin and her husband, the Sahrawi activist Nâama Asfari, have worried UN experts. Under the leadership of its Commissioner Ana Racu, the United Nations Committee against Torture (CAT) announced this summer its next visit to Moroccan prisons. Since 2016, and the condemnation of Rabat by this UN body, Mr. Asfari and his eighteen comrades have seen their conditions of detention deteriorate. Nâama Asfari, who is serving a 30-year prison sentence, was only able to see his wife once in three years. The Frenchwoman, who was expelled again upon her arrival in Morocco last July, was last week at the Palais des Nations in Geneva to advance new individual complaints to the UN Committee against Torture (CAT).

Situation of the 19 Sahrawi political prisoners of Gdeim Izik (french)